PARS OIL COMPANY was established in 1958 with the aim of producing diverse lubricants and up to 1978, produced and offered its products under the trade mark “SHELL”. The company started its actual production in 1961 by producing 90,000 tons engine and industrial oil, 12,000 ton of grease and 10,000 ton of paraffin annually. This company was considered as one of the greatest producers of industrial and engine oils and the chief producer of grease in IRAN.

Right now this company is a leading producer of various lubricants & its by-products, as well as being well-recognized in the lubricant industry throughout Iran, Middle East and Asia.

PARS OIL CO. a pioneer in the production of lubricants has been awarded ISO 90001:2008, ISO 14001: 2004 and OHSAS 18001: 2007 for all its products. With a wide range of facilities and qualified experts, PARS OIL CO., while meeting the common needs of the industries in both local and international markets based on the proposed qualities, is capable of producing new items and their substitutes. 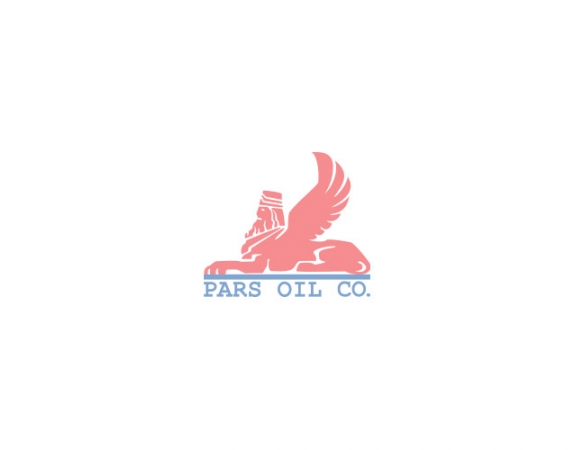